Sheffield Forgemasters was today ordered to pay £245,000 in fines and costs for safety failings that led to an employee dying of carbon dioxide poisoning after the cellar he was working in filled with the deadly gas.

Labourer Brian Wilkins, 48, was found unconscious at the South Yorkshire foundry after a confined underground area swiftly flooded with the fire-extinguishing mist. Four of his co-workers desperately tried to reach him but were themselves almost overcome by the fast-acting gas.
Mr Wilkins, who had three grown-up sons, was pronounced dead on arrival at hospital after the incident at the firm’s plant on Brightside Lane on 30 May 2008.

The Health and Safety Executive (HSE) investigated and prosecuted the company for serious safety failings.

Sheffield Crown Court heard today (19 Dec) that on the morning of the incident, Mr Wilkins carried out part of the cable cutting task in an electrical drawpit and then went to carry out the rest of the job in the switchroom cellar, which was only accessible by lifting a manhole cover and dropping down a ladder.

Once underground at the electrical drawpit, Mr Wilkins used a petrol-driven saw to cut through redundant 33,000 volt cables there. At some point later he moved from there to the nearby switchroom cellar with the saw.

Later that morning, colleagues heard the carbon dioxide warning alarms sounding from the cellar. A supervisor and other workmates rushed to help, with several of them trying to get down the ladder from the manhole to rescue Mr Wilkins from the cellar’s confines.

However, all attempts were defeated as each worker struggled to breathe and remain conscious when exposed to the debilitating concentrated carbon dioxide. Mr Wilkins had to be brought to the surface later using slings.

HSE found that use of the petrol-driven saw in the switchroom cellar had likely activated a smoke sensor and prompted the release of the carbon dioxide from the fire extinguishing system.

The court was told Sheffield Forgemasters had failed to provide any rescue equipment for either the cellar or the drawpit.

Other issues identified included a lack of a risk assessment by the firm for the cable cutting task and failing to provide a safe system of work for Mr Wilkins’ task in either underground location. In addition, there was no secure way to isolate the carbon dioxide fire system while work was going on in the cellar.

“This was a very upsetting incident that resulted in the needless death of Mr Wilkins. It could have been an even worse tragedy as it was pure chance that another four workers who entered the cellar in a desperate bid to save their colleague did not also perish.

“Exposure to between 10-15 per cent of carbon dioxide in air for more than a minute causes drowsiness and unconsciousness. Exposure to 17-30 per cent in air is fatal is less than one minute. Carbon dioxide is poisonous even if there is an otherwise sufficient supply of oxygen.

“Sheffield Forgemasters had given no thought to the risks associated with the task being undertaken by Mr Wilkins, nor had they provided emergency rescue equipment.

“This case shows how important it is for companies to effectively risk assess work activities, looking at how the work will be carried out and in what circumstances.”

For information and advice on safe working in confined spaces, visit www.hse.gov.uk/confinedspace 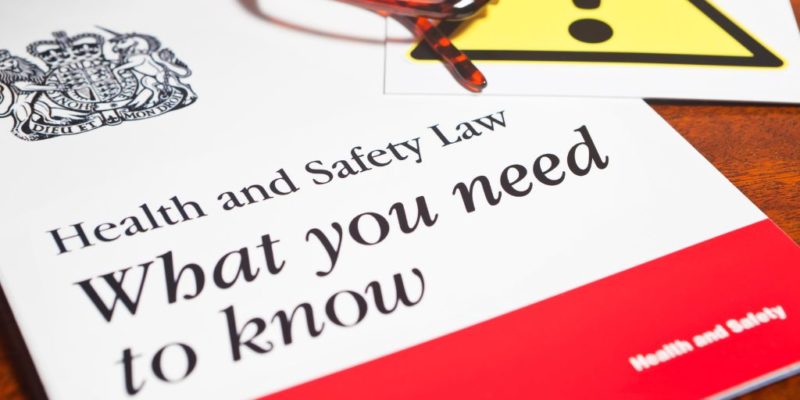 What health and safety training do you need for your small business? 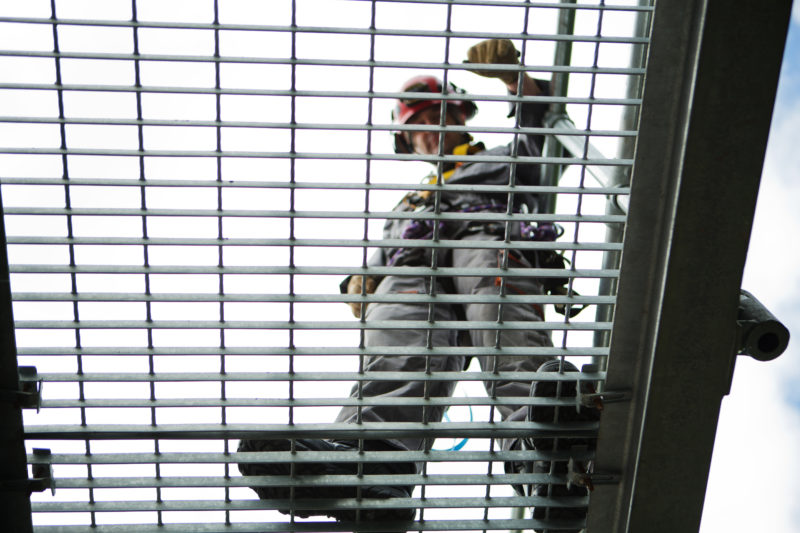 There are a number of accrediting bodies in confined space training, all offering seemingly similar courses with similar learning outcomes.... 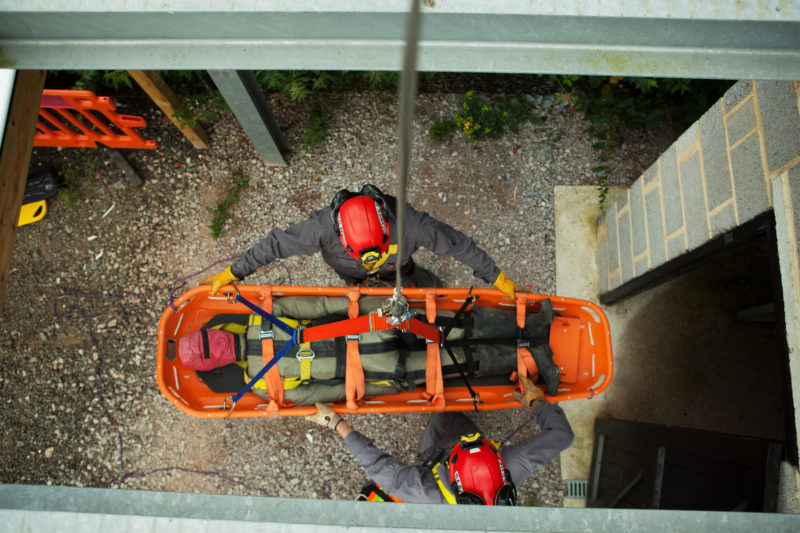